It’s monogram was designed and adapted by three keywords Maru, Meru & Mal i.e. desert, mountain and plateau, which not only summarizes the geography of Rajasthan, but also reveals the cultural pattern associated with three major types of natural landscapes of the state. 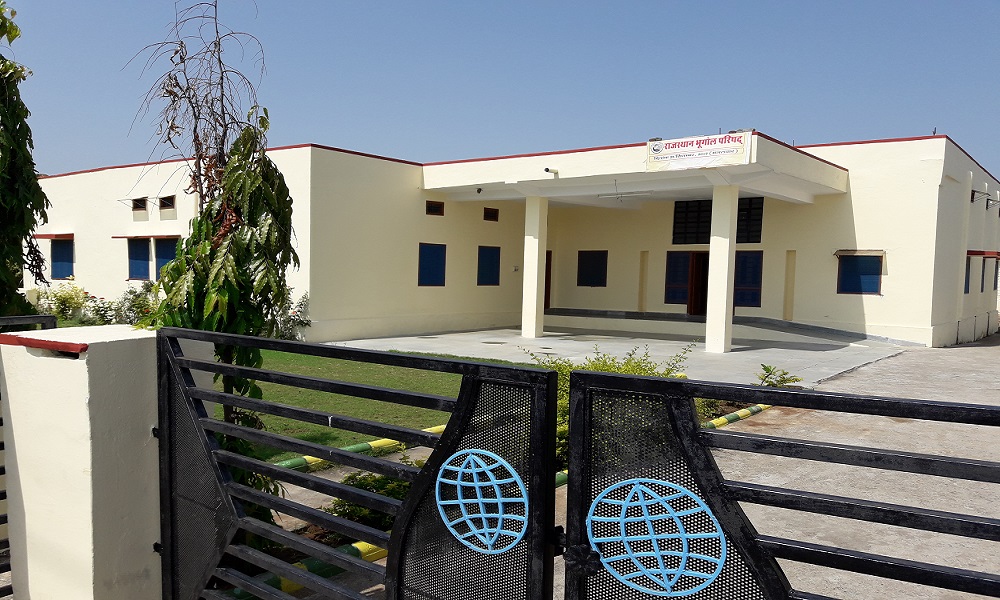